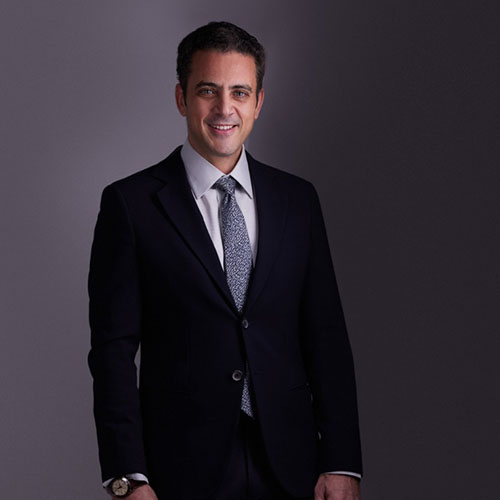 Dr. Khaled Fareed is a Urologist and the founder of Urology Center of Orange County.

He earned his medical degree from Assiut University School of Medicine in Egypt. He completed an internship and residency in urology and general surgery at University of Texas Southwestern Medical center at Dallas, Texas.

After training, he became Staff at the Department of Urology at the Glickman Urological and Kidney Institute at Cleveland Clinic, The number 1 Urology Department according to US-World & News Report. He held the academic position of Assistant Professor at Lerner College of Medicine at Case Western Reserve University. After 13 year with Cleveland Clinic, he then moved to Phoenix, Arizona & joined DMG/Creighton University for a year prior to moving to Orange County, CA.

Dr. Fareed was among the team who performed the first Robotic Single Port Trans-Vesical Prostatectomy and among the first 9 Urologists who were trained on & used the DaVinci Single Port (SP) Robotic Platform. Performing Extra-peritoneal Robotic Prostatectomy, Pyeloplasty, ureteral reimplants & Excision of bladder diverticulae as well as Y-V plasty of Bladder neck contractures.

He has published a number of articles and abstracts on topics such as: radio-frequency ablation of renal lesions, laparoscopic urological surgery, and overactive bladder in men, among many others. He has also lectured on bladder and prostate cancer detection.

Dr. Khaled Fareed is excited to bring his many years of experience and care to Orange County.

We would love to give both new and returning patients the best care possible. Please call us at (714) 546-11211 or complete this form to request your desired appointment date and time. A staff member will follow up with you to confirm the appointment and answer any of your questions.